For as long as mankind has fixed his gazes upon the heavens, the age old question has remain: ‘Are We Alone In The Universe?’

As our tools for exploring this vast universe continue to improve, the answer to our question comes more clearly into focus. It’s now estimated that for every grain of sand on planet Earth, there is another Earth like planet capable of sustaining life.

So, Can We Truely Be Alone?

The answer has become much more evident and definite now, through the development of recent space and planetary explorations and undeniable UFO evidences!..

UFO activities and close encounters around the globe are in full swing, even though major world governments continue to cover-up the existence of UFOs publicly.

To date, thousands of witnesses have been identified throughout the world and spanning every branch of the armed services, agencies and countries.

The weight of testimony, along with supporting government documents and mass public and official sightings, establishes beyond any doubt the reality of extraterrestrial life forms, UFOs and secret advanced energy and propulsion technologies resulting from the study of their crashed vehicles.

For the first time in the history of mankind an extraordinary attraction of Museum will exhibit that not only We Are Not Alone but also that we have been also Visited, Contacted, Influenced and Guided through out History of Mankind..

What you will see and witness will completely change the way you perceive Ancient History and Mankind’s True Origin!…..

We seek to weaponize your curiosity and if you are ready to suspend your own predijuce, then welcome to ‘Out Of This World Experience!..’ which will completely change and transform your perception of reality and your current paradigm beyond Matrix!..

Join Us; To Discover The Unseen! & To Explore Our Galactic Origin!..
Museum

AlienUFO Museum is being supported by the data and archives of hundreds of associations, institutions, researchers and scientists from all over the world which have been conducting scientific researches on this subject for many years..

In the Museum, all the topics about UFO'sand E.T's and thousands of UFO incidents and a wide range of informations from all over the World will be exhibited through 90% visual and 10% text materials; on hundreds of high-tech electronic and digital screens and displays in separate divisions.. 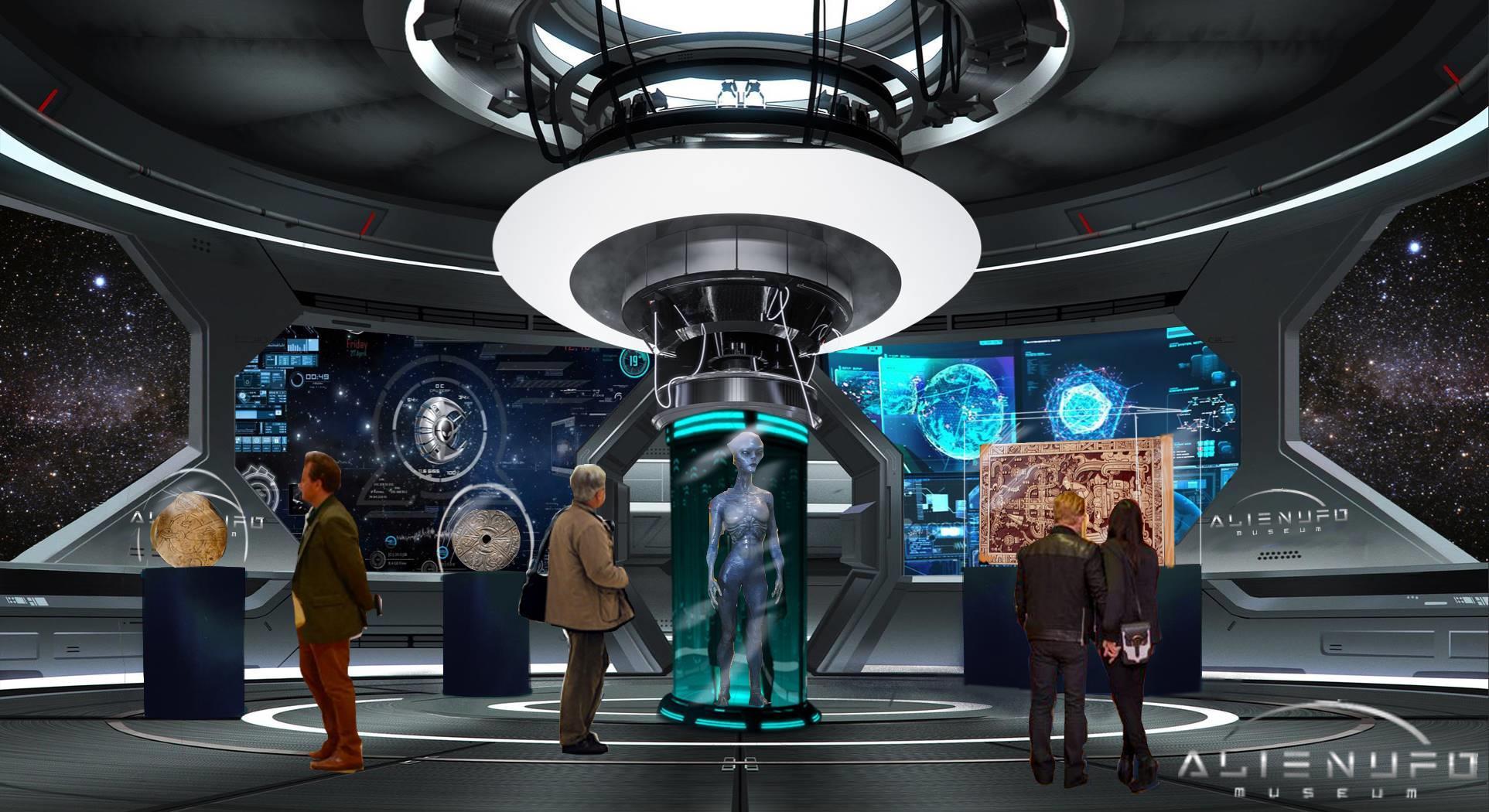 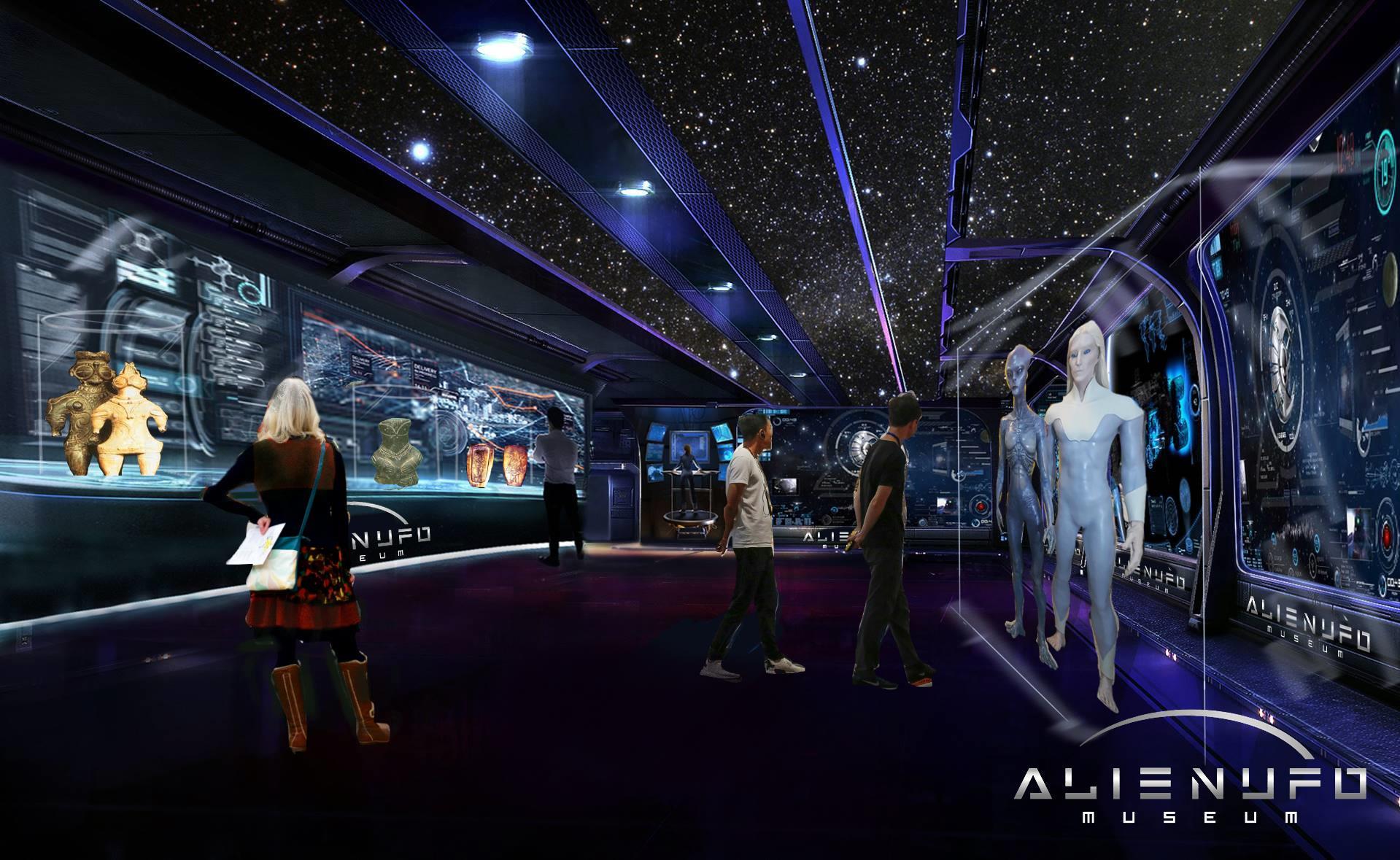 Archaelogical Ruins and Ancient Replicas:
Museum also has over 144 pieces of special replicas and models of archaelogical ruins, traces, marks, epigraphs, inscriptions, tablets which reveal the UFO phenomenon of the ancient cultures and their connections to E.T's..

Galleries dedicated to ancient visitations by Aliens; These replicas and models of ancient collections from all around globe that include arts and artifacts from ancient Sumerians, Mayans, Aztecs, Ancient Egypt, India, Japan, Aborgins, Dogons, Incas, Peru, Anatolia, Mesopotamia, Far East, Babylonian, Akkadian, Assyrian and Chaldean, Renaissance paintings and many many more…

Moreover, in the Museum there will be separate divisions of many special ‘Galleries and Showcases’ in which there will be representations and recreations by models, replicas and sculptures of ;

Alien Autopsy; an alien corpse and surgery scene on an Alien body; representation of autopsy done on Roswell Aliens.

Alien Abduction; representation of an experiment done by Aliens on an Abductees and more..

Alien Types; replicated as actual size of silicon and polyester made full bodies of over 50 different Alien races based on official observation reports and close encounters.

UFO Types; models of 60 different various types of UFO's based on the information of official observation reports and close encounters..
And many more suprising and mind blowing Recreations and Showcases!…

It also includes some holograms of UFO’s and Aliens which will fascinate people.. 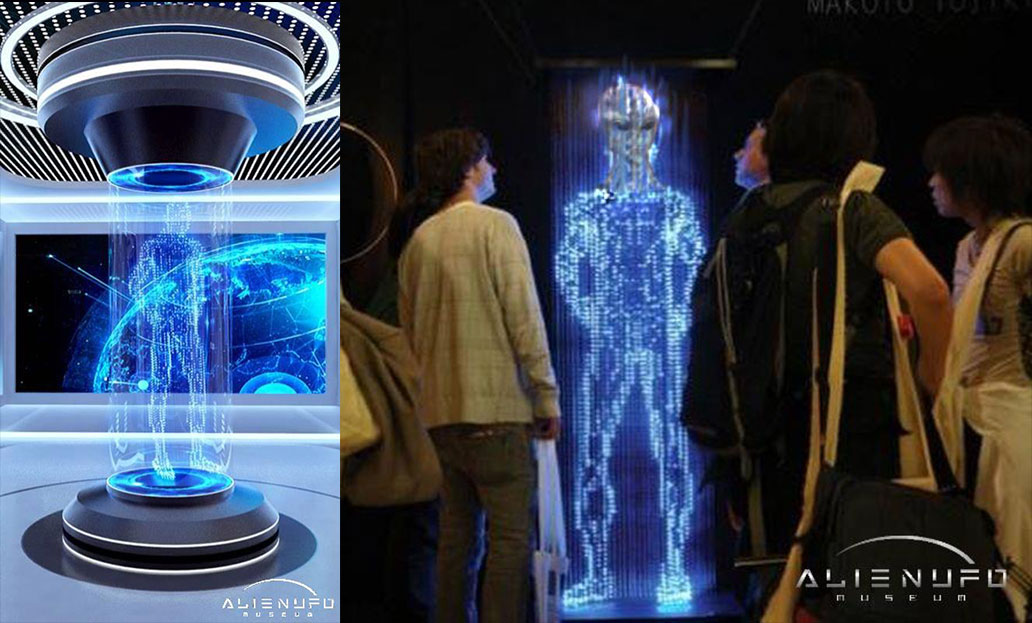 It also includes VR virtual reality stations which will fascinate people of all ages.. 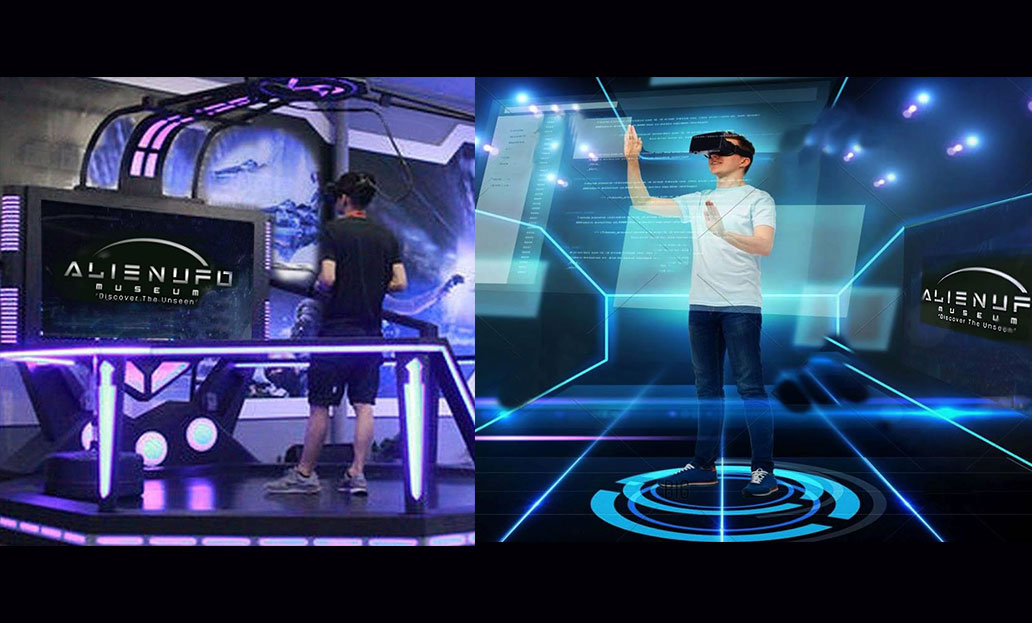 Green Screen technology provides a fresh and fun look on event photos with instant gratification! We will create a custom digital background including our Museum’s logo, event themes or images… 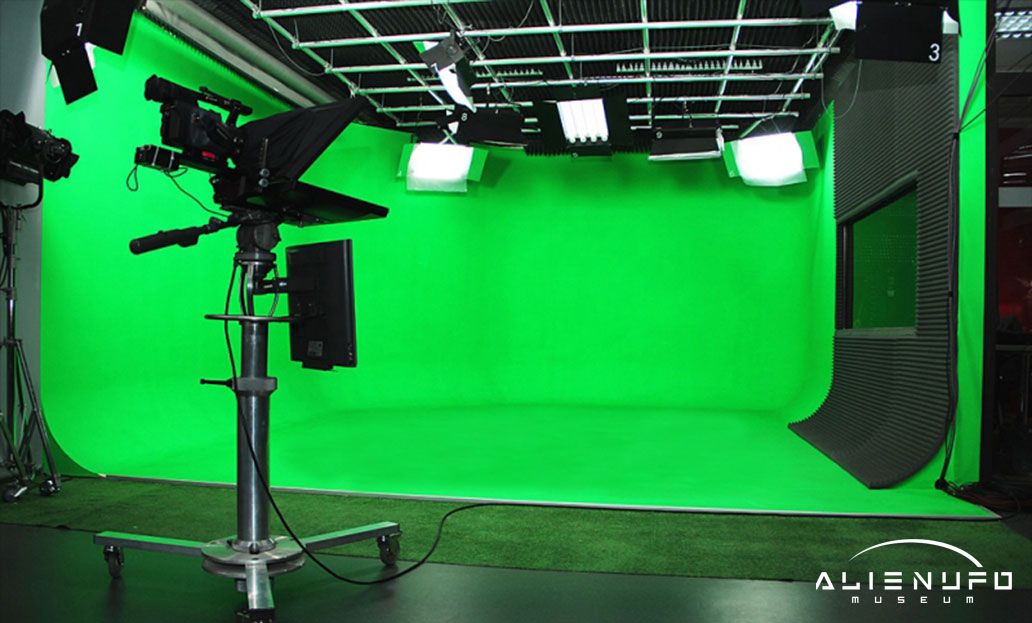